Wright became Redeemer Church’s Youth Director in June, 2017. He was born and raised in Jackson. Prior to serving at Redeemer, Wright coached basketball in the Jackson area for 9 years. He spent 4 years as an assistant coach at Jackson State University and 5 years at Jackson Academy.

Wright and his wife, Elizabeth, have been members at Redeemer since 2008. They live in Jackson with their two daughters, Caroline and Marian. 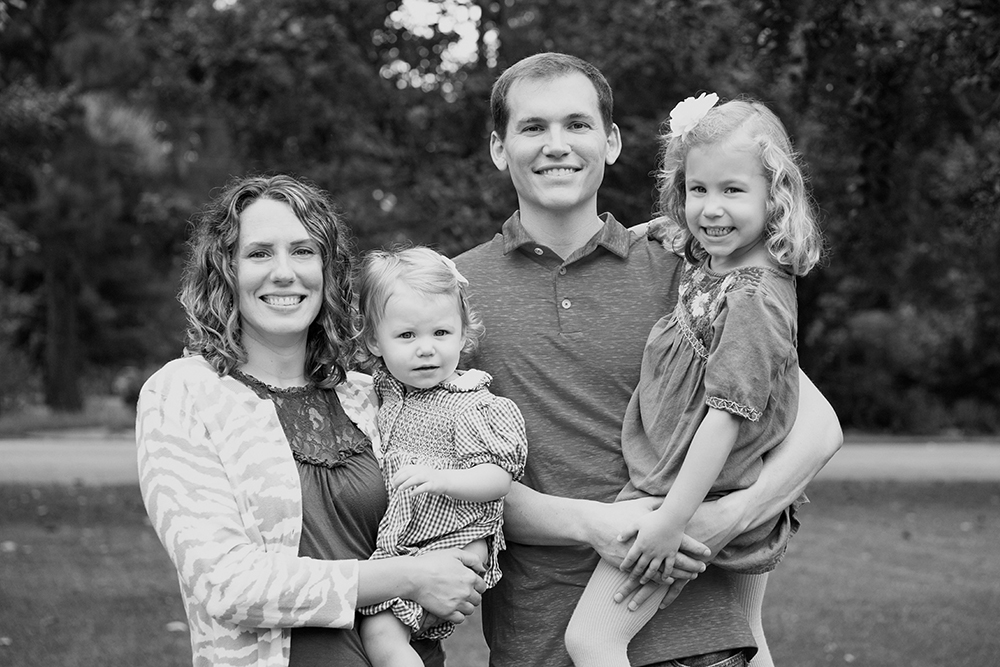 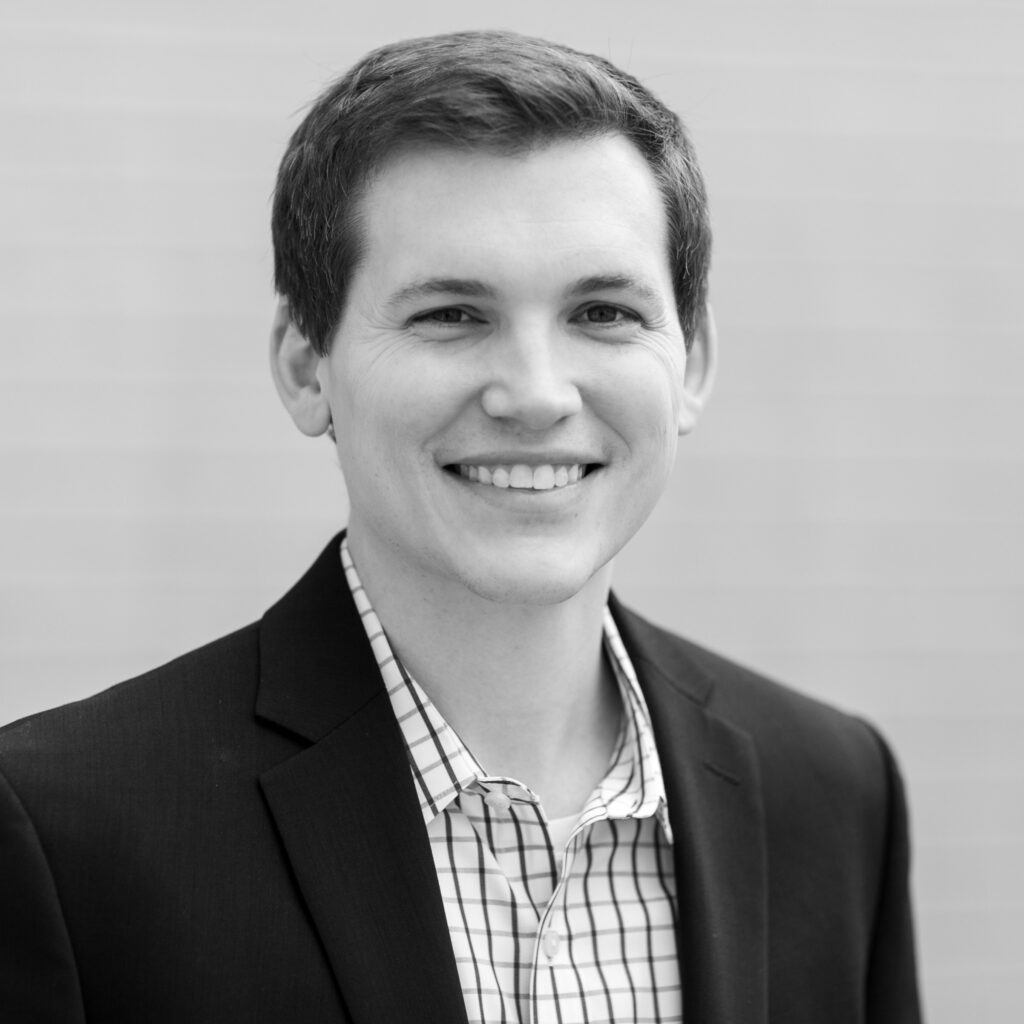 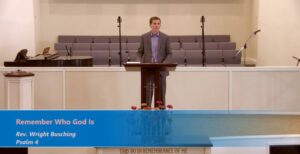 Psalms in the Summer

Remember Who God Is 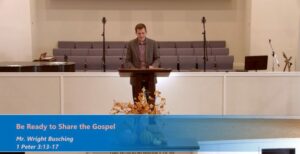 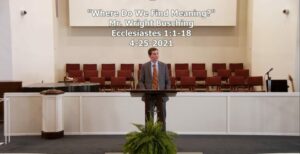 Where Do We Find Meaning?