“Pastor El” was born and raised in Jackson, MS. He attended Jim Hill High School and Alabama A&M University in Huntsville, AL, where he first met his wife, Karen. After graduating with a Mechanical Engineering degree, Elbert accepted a job with General Electric Aircraft in Cincinnati, Ohio.

While in Jackson, Elbert had watched drugs ravage his family, but while in Cincinnati he watched the Lord bring healing, hope, and help to his family through the gospel witness of Trinity Church PCA. Seeing his family’s conversion made him long for Jesus to save and change him as well. And that’s exactly what happened!

Elbert was converted on the couch in his apartment in Ohio while reading a Bible he had been given. Through the encouragement of mentors, Elbert  began sharing the gospel with everyone and watched as Jesus drew people to Himself through the botched efforts of this “unlikely” convert. Around this time Karen (now living in Florida) also came to know the Lord, and after dating long distance she and Elbert planned to be married. Elbert took a new job in Kentucky, where his passion to share the gospel grew and resulted in a full-fledged prison ministry.

Elbert and Karen prepared for a life together in Kentucky, but God had other plans. Prior to their wedding they met with Steve and Sherry Lanier of Redeemer Church who asked them to consider vocational ministry and moving to Jackson to attend seminary. 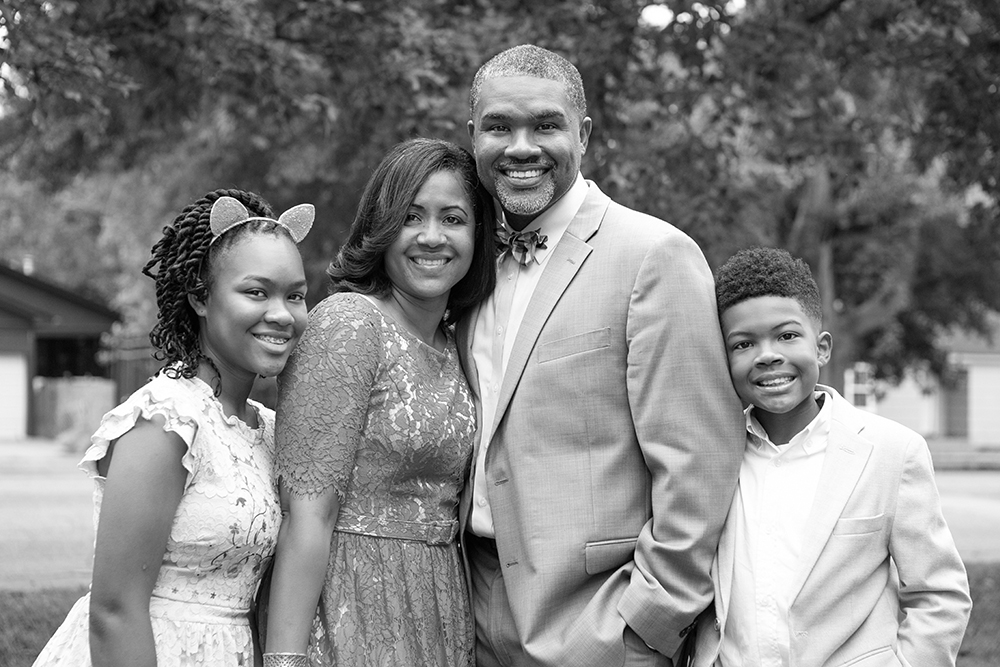 After marrying in May, 2004, Elbert and Karen relocated to Jackson to study at Reformed Theological Seminary (RTS). While there, Elbert joined and began working at Redeemer Church, founded a Reformed University Fellowship campus ministry at Jackson State University (JSU), and graduated from RTS. After graduating, he transitioned into full-time campus ministry at JSU. When Rev. Mike Campbell (Redeemer Church’s founding pastor and Elbert’s mentor and friend) moved back to Miami in 2015, Elbert was called as Senior Pastor of Redeemer Church.

Elbert and Karen have two children, Karis and Tripp. They live in Jackson and remain deeply in love with this city, its people, and what God is doing here. They are excited to be a part of what God is doing to make broken things new! 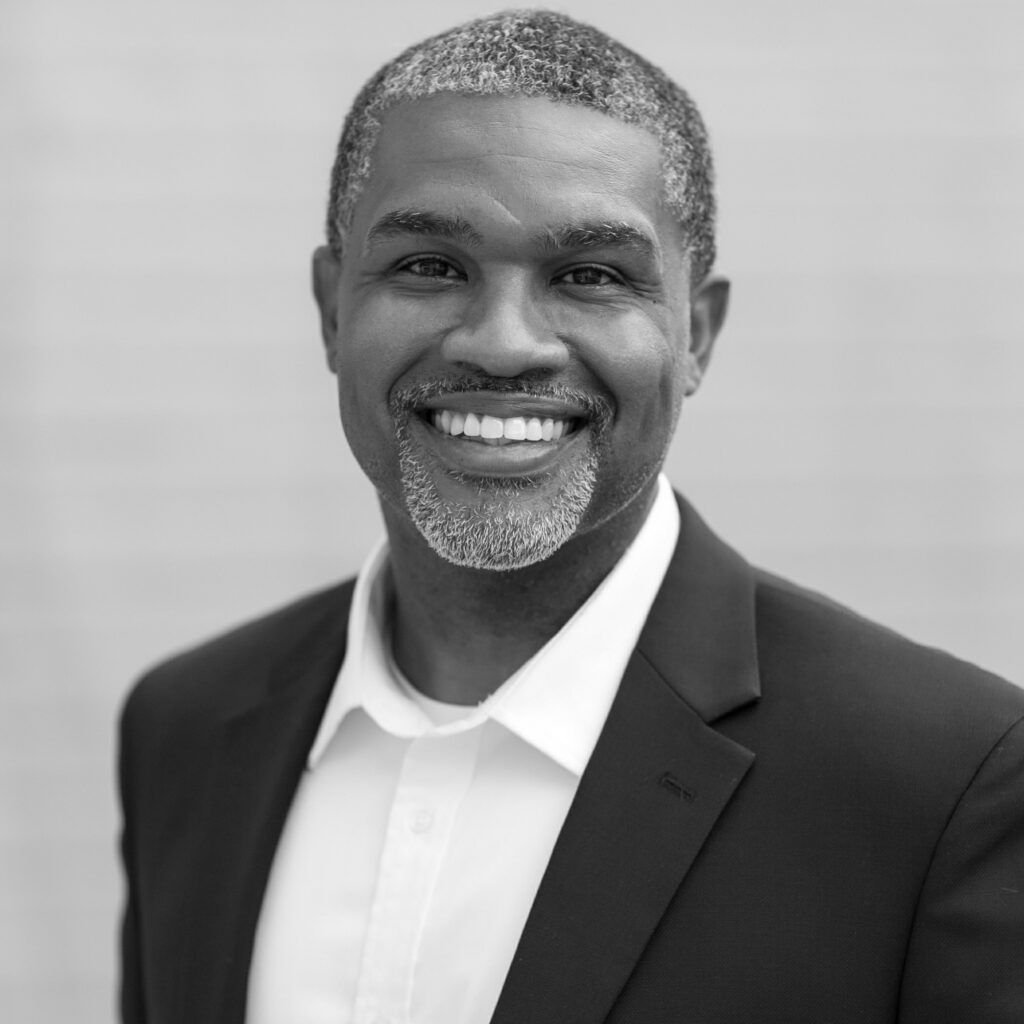 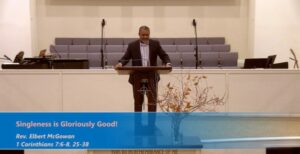 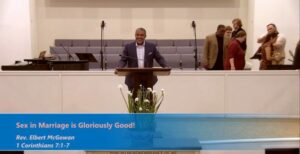 Sex in Marriage is Gloriously Good 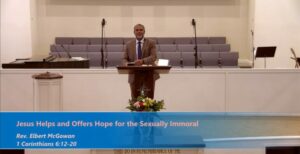 Jesus Helps and Offers Hope for the Sexually Immoral 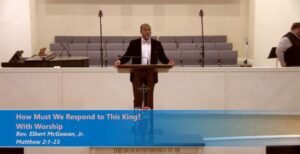 How Must We Respond to This King? With Worship 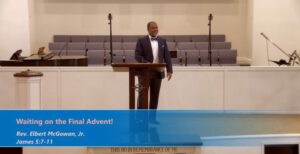 Waiting on the Final Advent!