Wilson was born and raised in Birmingham, Alabama. While pursing a BS in Business Administration at Birmingham-Southern College, he was involved with RUF and played baseball. RUF was instrumental to his conversion and growth in his faith.

After graduating in May 2016, Wilson applied for the RUF internship. He served for three years as an RUF intern at the University of Kentucky.

Wilson met his wife, Lindsey, through the RUF internship. While Wilson served with RUF at the University of Kentucky, Lindsey served as an RUF intern at his alma mater, Birmingham Southern. They were married May 25, 2019 and soon after moved to Jackson, MS to begin his internship at Redeemer.

Wilson began his MDiv studies at RTS Jackson in August of 2019. 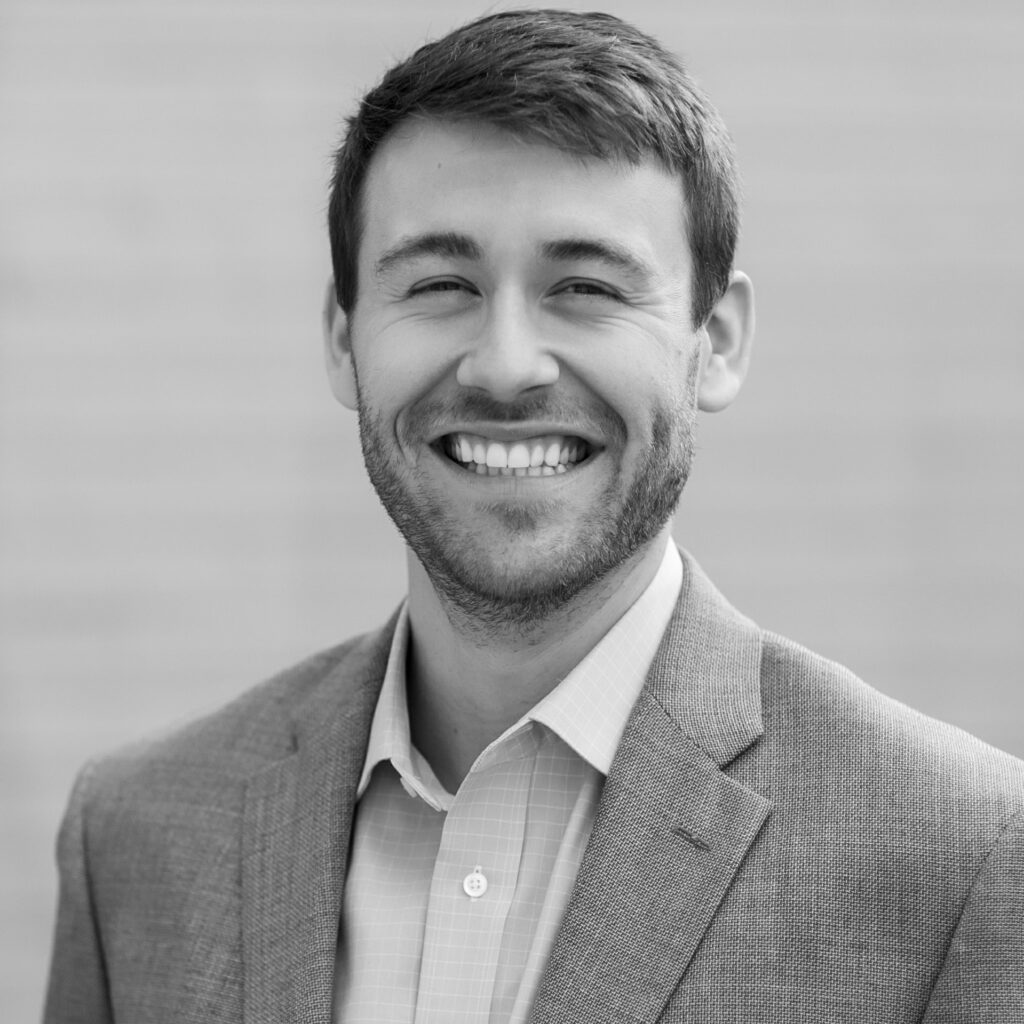